Shri Thanedar now leads Whitmer in polls for Governor, despite endorsements from Mike Duggan and Rep Brenda Lawrence for her 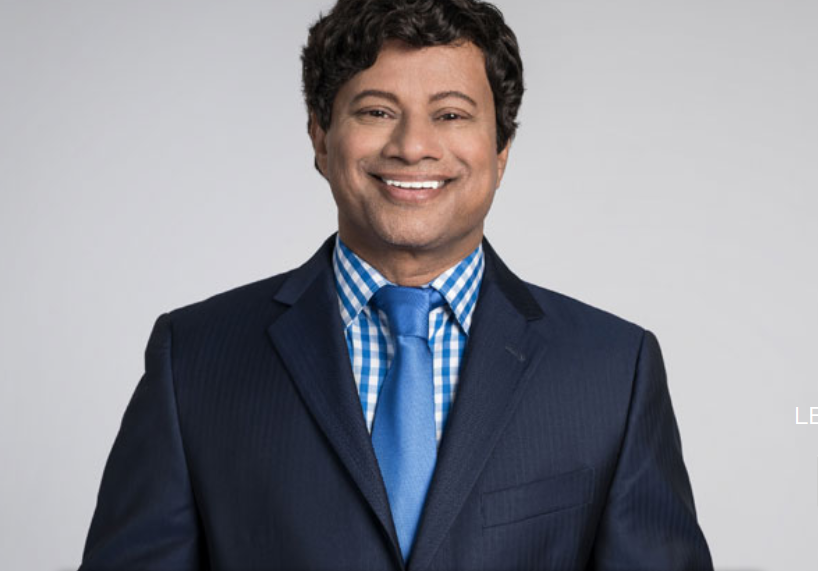 the article appeared in the Metrotimes 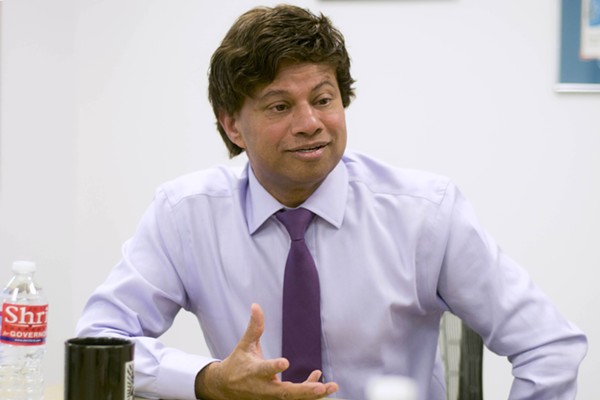 That’s a dramatic change from MRG’s last poll in September, which put Whitmer ahead of Thanedar by 24 points. A February Epic-MRA poll had Whitmer leading Thanedar by 10 points.

Also a surprise is how grim Detroit looks for Whitmer. Despite an endorsement from Mayor Mike Duggan, she’s polling at just 9 percent, is trailing Thanedar by 18 points, and is behind El-Sayed by five points.

However, though the poll is good news for Thanedar and he has the highest name recognition among Democratic candidates at 45 percent, 48 percent of Democratic voters MRG surveyed are undecided.

Whitmer, a former Ingham County prosecutor and the state’s former Senate minority leader is viewed as the establishment candidate, has grabbed endorsements from several major unions, and has executives at health care giant Blue Cross raising corporate cash for her campaign.

Thanedar bills himself as an insurgent candidate who’s running a more progressive campaign with proposals like legalizing pot and using the money to fix the roads, implementing a $15 per hour minimum wage, implementing universal health care, eliminating tax subsidies for the rich, and banning for-profit charter schools. He’s refusing to take corporate cash to fund his campaign.