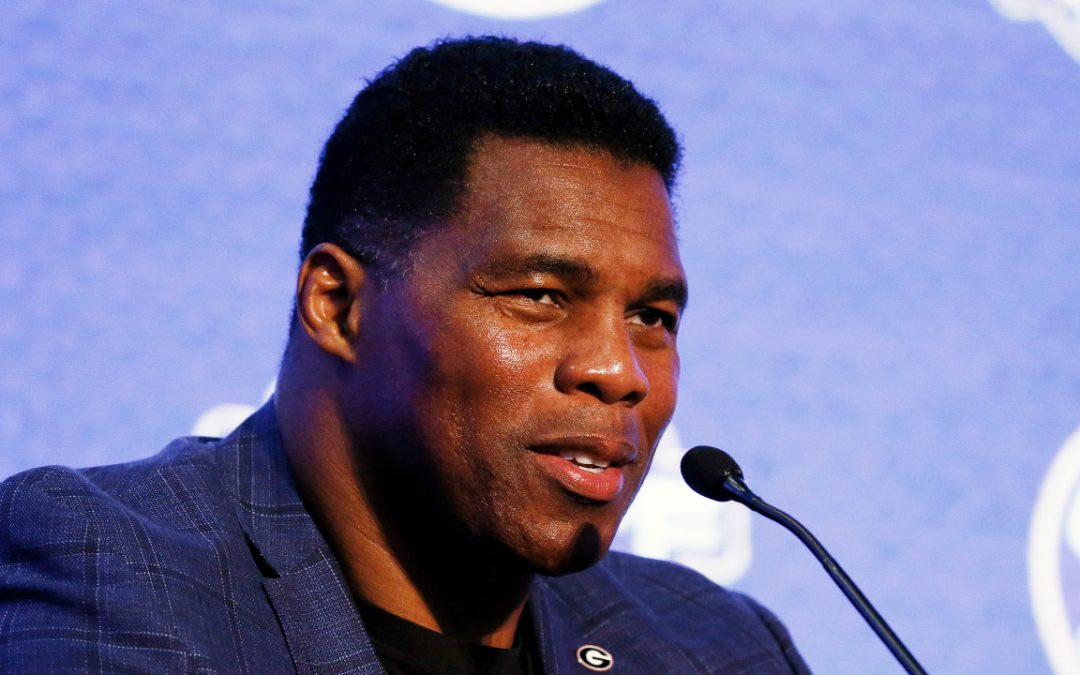 There’s a report that Herschel Walker, the staunchly anti-abortion Republican running in Georgia’s Senate race, got a woman pregnant then paid for her abortion back in 2009.

Like other staunchly anti-abortion Republicans, I have one thing to say about that: DON’T CARE!

Dana Loesch, the conservative radio host and former spokesperson for the National Rifle Association, put it best this week when she said: “I don’t care if Herschel Walker paid to abort endangered baby eagles. I want control of the Senate.”

Abortions are unacceptable – except for this one

Amen, sister. Abort those eagle babies! Like Loesch, I believe deeply in the sanctity of life and oppose all abortions – except for this one, which I will accept to prevent it from costing my party control of the Senate.

The right to control our own fates is at stake: Can suburban women save it?

The report came from the Daily Beast, and all they had to back it up was: a receipt from the abortion provider; a canceled check Walker sent to the woman five days after the procedure; and the get-well card Walker sent the check in. Walker denies the whole thing and claims he doesn’t know the woman, who, as the Daily Beast reported Wednesday, is also the mother of one of his children.

I’m going to have to side with Walker on this one, because I want my party in power and believe it’s a sin to use the word “hypocrisy.” READ MORE